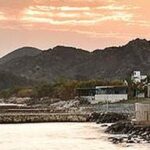 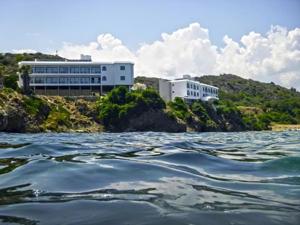 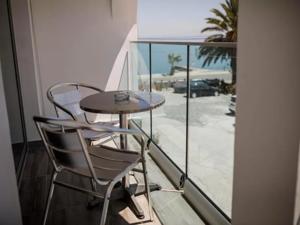 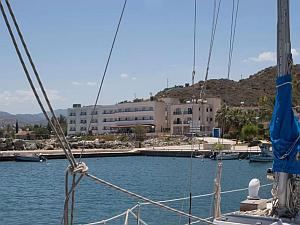 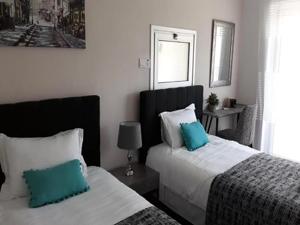 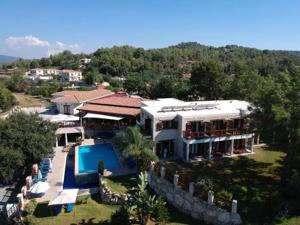 At Govisitcyprus you can find where to stay in Kakopetria. Our real time accommodation availability checking will get your accommodation when you need it, when you want it. Kakopetria has many guest houses, lodges, bed and breakfasts, hotels and backpackers; With so many choices, the real time accommodation availability and guest reviews will help you find where to stay without the hassle.
Kakopetria is a town located on the slopes of the Troodos Mountains in the Nicosia District of Cyprus.