↓
Home→Blog→Cyprus Rally kicks off next weekend, to be based in Larnaca 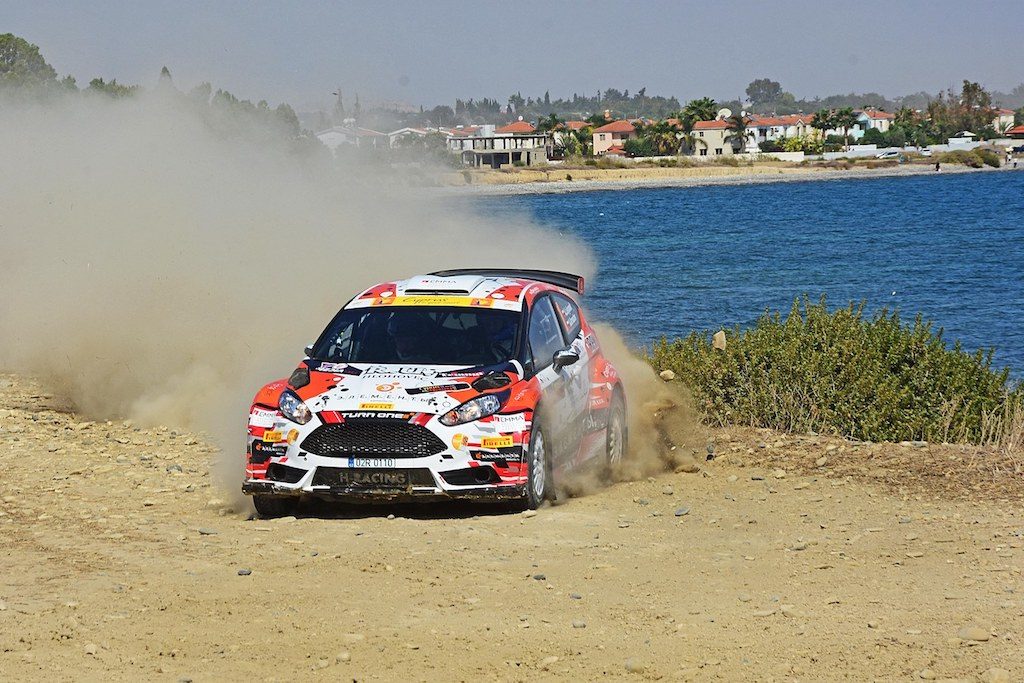 Sixty-five crews from 19 countries will participate in this year’s Cyprus Rally, which will for the first time be based in Larnaca, organisers said on Tuesday.


The Cyprus Rally, co-organised by Larnaca Municipality and the Cyprus Automobile Association (CAA), will take place between June 15 and 17 with 13 special stages and the Super Special Stage in Nicosia.

With the Rally this year being based in Larnaca, instead of Nicosia, all procedures, Start and Finish ceremonies, headquarters and the service park will be based there.

The Rally will be the fourth round of the European Rally Championship.

Fifty of the 65 crews will also compete in the European Rally Championship, while 15 crews will race only for the local championship.

Recces will be held in the morning of Friday, June 15 as well as the Qualifying Stage which will determine the starting positions of the cars ahead of the rally.

The real action begins on Saturday, June 16, with crews running six special stages (three stages which will be repeated twice) with a total length of 94.34km.

Seven more stages await the crews on the Sunday. The highlight of the day will be the Super Special Stage which, once again, will take place in the heart of Nicosia.

Head of the CAA Antonis Michaelides said that this year, however, for technical reasons and more specifically for reasons of violation of an important provision of the rules of the International Federation of Automobile (FIA) by the Turkish Cypriots, it will not be possible for the stage to pass through the northern part of Nicosia.

“This saddens us all, the Greek Cypriot and the Turkish Cypriot side, the UN, and especially the thousands of spectators,” Michaelides said at the press conference for the Rally.

He also said that he could not understand the decision of the Cyprus Tourism Organisation (CTO) to reject “Eurosport’s generous promotional offer worth more than €1m, against compensation to the Automobile Association for the organisation of the Golden Stages for €70,000.”

This decision by the CTO ought to be looked into, he said, given that the previous two years it had deemed as “extremely advantageous” Eurosport’s offer.

Meanwhile, the Animal Party said on Tuesday it disagreed with the recent approval of a law amendment by the Cabinet last week that would allow the use of forest roads for motor racing, also in the summer months, citing fire hazards.

“The climate change, that due to human intervention in nature threatens even our existence as human species, also threatens all other species living on this planet,” the party said.

It added that there should be zero tolerance to any intervention in nature. “Car races should never take place in forest areas in any season of the year”.

The party expressed hope that parliament, which will have the final say on the law amendment, will not approve it.

“Is there no risk of fire in those forests?” it said.

According to the proposed amendments, the party said, car races will be allowed in forests year-round, but only in 10 per cent of the total state forest area in the summer, which it questioned would it not also be in danger of fire.

It also said that except from fire, car races also create a lot of dust affecting both humans and animals.