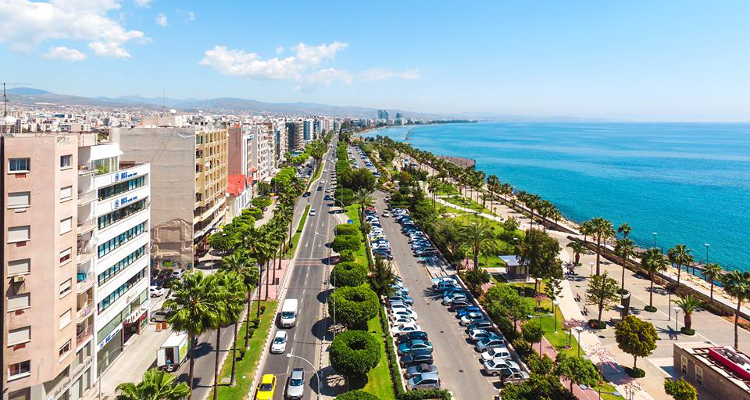 Melco has announced that it will open a satellite casino hosting around 50 gaming machines in the Larnaka International Airport terminal, within the next three months. Within its first three weeks of operation, over 34,000 visitors from 41 different countries visited the property, the first licensed casino in the Republic of Cyprus, while more than 6,000 visitors have registered to become members of the C2 Rewards Club loyalty programme.

“So far, the number of visitors has exceeded our expectations and we are very gratified with the response from our guests,” said Craig Ballantyne, property president of City of Dreams Mediterranean and Cyprus Casinos.

“We believe the accelerating attendance rate and strong performance of new members joining the Cyprus Casinos C2 Rewards Club is driven by the strong, positive word of mouth and self-discovery by the market.”


Ballantyne also said guests from 41 different nationalities have visited C2 so far. “By the numbers, the most visitors have been Cypriots, followed by those from Greece, Israel, Romania, Russia and United Kingdom. “The most popular games have been our state-of-the-art slot machines, followed by American roulette,” he added

The temporary casino began operating on 28 June, however speaking to the CyprusMail at the beginning of July, Ballantyne raised concerns regarding competition from casinos across the border in the north, stating the first week of operations had been “below expectations”.

“We’re not the only game in town and we never have been, never will be,” he explained. “With a customer, it’s all about choice – you cannot insist they go anywhere with their disposable income. You cannot twist their arm. It’s all about the offer.”

He added that while there are about 30 casinos in Northern Cyprus, “they don’t have the same regulations as we do so it’s not a level playing field”. Ballantyne stated that Melco is currently in discussions with the authorities about the issue.

Melco recently announced it will open a satellite casino hosting around 50 gaming machines in the terminal building of Larnaka International Airport, within the coming months.

The first location is set to open within the next three months, while the second is expected to be ready by the end of 2018.